Home Tattoo Talk What Does a Semicolon Tattoo Mean? 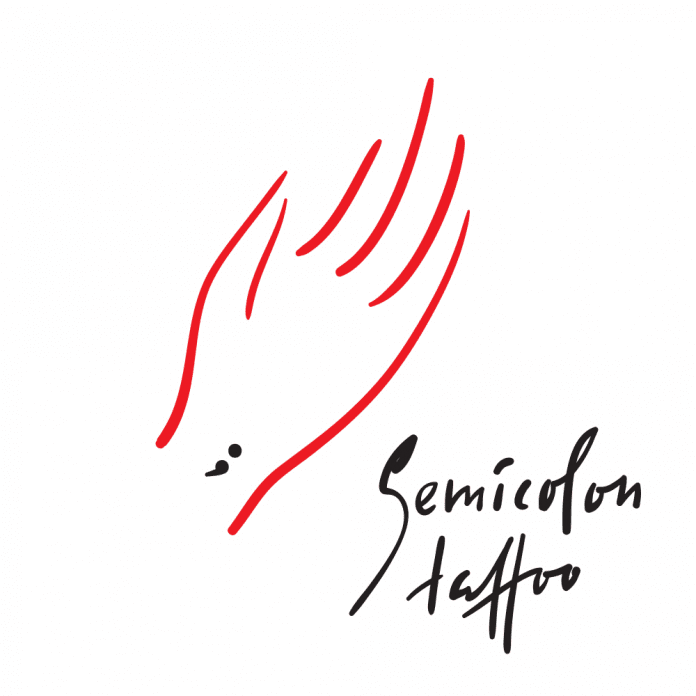 In order to understand the semicolon tattoo, let’s first understand the semicolon itself. In writing, a semicolon is used to pause a sentence between two complete thoughts, rather than ending it with a period. The semicolon movement is in support of mental health, and choosing to live rather than end one’s life. The semicolon tattoo symbolizes that decision. It represents a pause, and many survivors of mental illness have experienced a moment of considering ending their lives. That moment is tattooed in the form of a semicolon to represent that pause, and, most importantly, the choice to continue living.

How Did the Semicolon Project Get Started?

The semicolon project has been started to give support to the people suffering from anxiety, depression and other mental illness. It simply conveys the message to continue to live and love rather than ending one’s life even when things are difficult. This suicide awareness movement started on 16th April 2013, when the founders of the project, Charlie Chandler and Matthew Wills, urged people to post a picture of semicolon drawn on the wrist to the internet. This was done to support those who were suffering from mental illness. It was a sign of solidarity and a reminder that no one is alone. Due to its grand success, 16th April is celebrated as an annual day of awareness.

Why do people get a permanent tattoo to display their experiences and support? The simple answer to this question is that once it’s been drawn on the wrist it will always act as a constant reminder and as a prevention measure to help you in your recovery. The tattoo will become a permanent reminder that you are the author of your life and you should face situations, no matter how difficult, rather than ending your life.