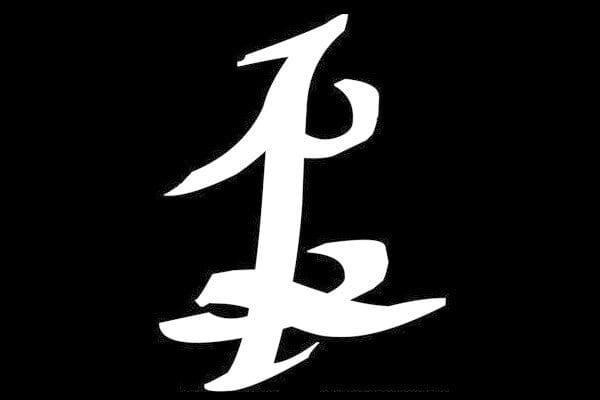 In The Mortal Instruments, a popular book series that has also been made into a movie and a television series, Parabatai rune tattoos are popular among two people with a very strong relations, whether they’re best friends, a romantic couple, siblings, or any other relationship in which both partners feel a sacred connection. Often Parabatai rune tattoos are formed in a pair of two, each with a striking resemblance to each other, tattooed on any area such as the left and right arms, legs or chest, either created separately or together as a pair. Like other runes in the Shadowhunter books, Parabatai runes, like other runes in the Shadowhunter books, are based on the sets of ancient characters from Nordic and Germanic traditions.

The term ‘Parabatai’ refers to Nephilim warriors who fought along each other and had a close bond. They were heroes known as ‘heniochos’ and ‘nvioxos’ and in biblical stories, they have the titles of Jonathan and David. They were more than allies, and their relationship was bound together like two souls knotted together for a lifetime. Both of them have taken a sworn oath and fought together, remained together in failure and in victory, and their true relationship always kept them together to survive the toughest times.

What Does it Mean to Have a Parabatai Rune Tattoo?

Each Parabatai tattoo holds a meaning of its own. They have a distinct identity referring to power, love, courage, strength or healing. These tattoos are also referred to as a sign of two close warriors or soldiers and also symbolized as permanent runes symbolizing two individuals uniting with each other.

How Should You Choose a Parabatai Tattoo?

If you are a fan of The Mortal Instruments and you’d like to get a rune tattoo, think carefully before getting a Parabatai tattoo. It’s important to choose wisely, as each rune means a lot and it is as serious as taking an oath. In the context of Parabatai, this relationship goes deep, as you are actually drawing strength from each other and have a deep bond for a lifetime. You two must share each other’s feelings and emotions, have no secrets from each other, and experience pain and joy as if you were one.

How Long Do Stick and Poke Tattoos Last?